Protecting forests is a simple way to tackle climate change, with multiple biodiversity, economic and cultural benefits. Trees are 50% CO2 absorbed from the air and forest soils store up to four times more carbon than trees. 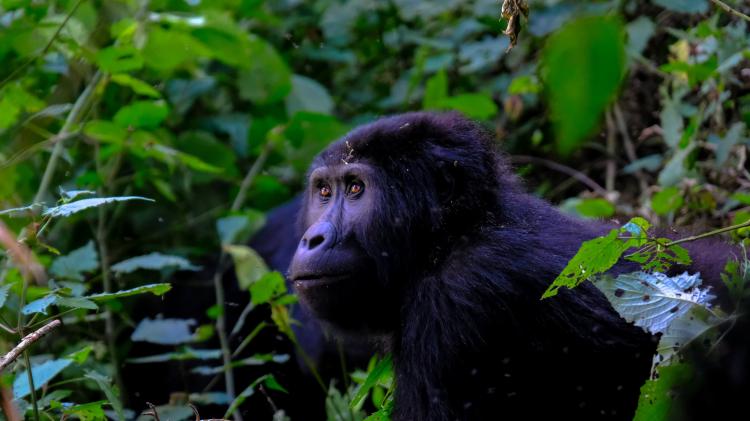 Deforestation, a major cause of climate change

Mature forests store enormous quantities of carbon, in both trees and soil. Forests like the Congo Basin, the Taiga and Amazonia are among the world’s largest carbon stores. When forests are logged or burnt, that carbon is released into the atmosphere, accelerating climate change.

Globally, we’ve lost half of our forest land, with forests in every country under threat. Losing these vital ecosystems is displacing communities, threatening the habitats of rare species, and releasing greenhouse gases.

Did you know you can help replace forests while you're searching the Internet? The search engine Ecosia uses profits from the searches you make to plant trees where they are needed most.

According to Stern Review on the Economics of Climate Change, preventing deforestation is a relatively simple and cheap way to tackle climate change, allowing forested countries to reduce their emissions by enormous amounts.  Preserving forests benefits the entire planet and there is growing use of financial incentives to leave forests standing. In fact for traditional users, forests are already worth far more intact than when felled, as the revenues from clearance are often low and short-lived.

Well-managed forests play a key role in protecting scarce water resources in places where climate change threatens drought, such as at the Chikukwa Project in Zimbabwe. 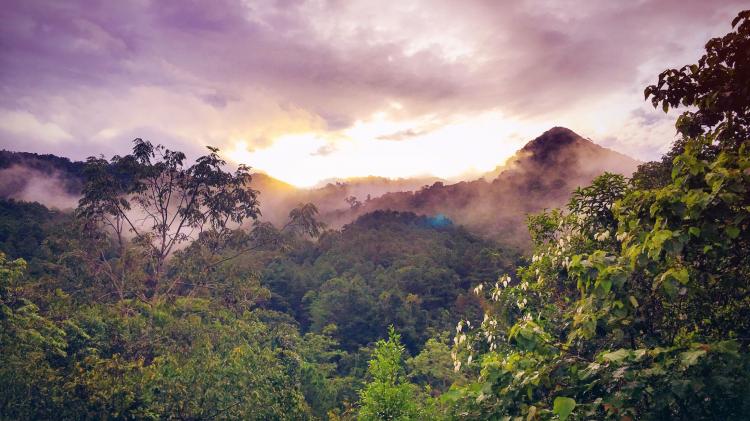 Forest soils may contain four times as much carbon as the trees. These soils can release CO2 when they are disturbed by planting, felling or drainage. On most soils, long-term carbon gains from new woodland establishment will outweigh initial losses due to soil disturbance. The continual input of leaf litter and decomposing roots will gradually increase the soil carbon content. Maintaining the forest area undisturbed will help ensure these stocks of carbon are protected.

Good management of forests contributes to multiple objectives: food and nutrition security, poverty alleviation, economic development, protection of soil and water, conservation of biodiversity, cultural services and sustainable land use. It maximises forests’ contribution to climate change mitigation and helps forests and those dependent on them to adapt to the new conditions climate change brings.

Agroforestry combines trees with crops and/or livestock, to maximise production, improve soil, boost biodiversity, reduce chemical inputs, and lock up carbon. (example needed) Modern techniques of agroforestry often draw on traditional practices, such as sheep grazing under trees. It also provides some protection from climate change; for example, planting coffee in the shade of forest trees is the best way to protect the crop from a hotter climate.

Work with others to protect forests nationally

Donate to the restoration and protection of forests

EARTH CARE:
Forests are home to two thirds of all land-dwelling plant and animal species

FAIR SHARES:
Around 1.6 billion people worldwide rely on forests for their food and other economic need

10 ways children can help save the rainforests

The united bank of carbon