Individual action is important, but it isn't enough. Governments and businesses need to take big, powerful actions, and we need to encourage them by lobbying, marching, campaigning, investing and voting for a fossil free future. Use your skills, passion, time, networks and money to influence change. 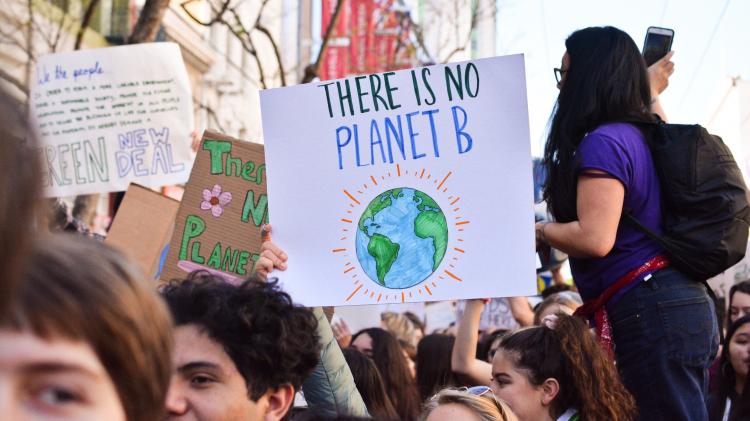 There are many ways to campaign for action on climate change, and such campaigns are increasingly visible in the media. It’s very likely that new campaigns will arise and old ones close, but here are some inspiring examples as of May 2019.

Since its launch by students in 2011, the fossil fuel divestment campaign has become a mainstream financial movement. More than 985 institutional investors with over $6.24 trillion in assets have committed to divest from fossil fuels. In 2018 Ireland, with a €8.9 billion sovereign development fund, became the first country to divest from fossil fuels. This is having a material impact on the fossil fuel industry, limiting the industry’s access to capital and insurance, and increasingly cited by fossil fuel companies as a threat to their business. The World Bank has now decided to stop funding oil and gas development.

Campaign focus: Investors should commit at least 5% of their portfolios to climate solutions. All investors should set 2020 as the time limit for engagement in fossil fuels.

The School Strike for Climate (also known as Fridays for Future, Youth for Climate and Youth Strike 4 Climate) is an international movement of school students who skip classes and instead take part in demonstrations. It began when Greta Thunberg staged an action in August 2018 outside the Swedish parliament holding a sign "School strike for the climate".

Organised school strikes started in November 2018. On 15 March 2019, the Global Climate Strike for the Future took place in at least 100 countries with an estimated 1.4 million pupils participating.

On 21 February 2019, the European Union chief executive, Jean-Claude Juncker, committed to spending hundreds of billions of euros on climate change mitigation. He announced this in a speech next to Greta Thunberg, and media credited the school strike movement with this announcement.

Sign up: Each country has its own movement. Search online for 'The School Strike for Climate' in your country. 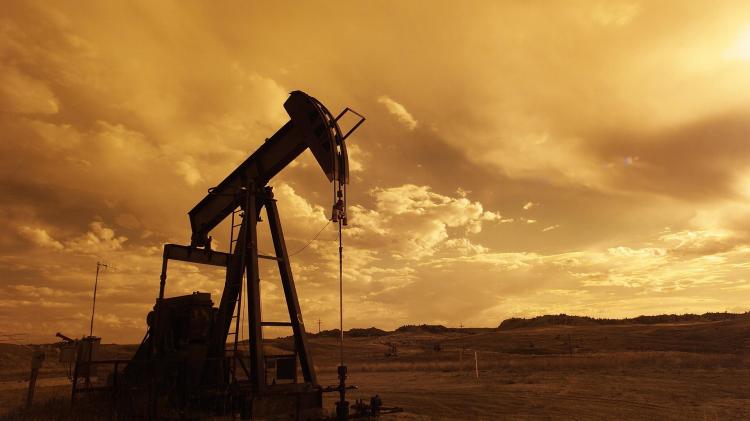 Keep it in the ground

'Keep it in the ground' is not a single movement, but a rallying call that unites those campaigning against fossil fuel extraction. Tens of thousands of local protests against coal mining, tar sands, offshore drilling, fracking, oil and gas pipelines and new power stations all share the same goal. A 2015 study in the journal Nature argued that we need to leave 80 percent of the world’s remaining fossil fuel reserves in the ground to prevent runaway climate change.

Sign up: Sign the petition then join the local campaign against new fossil fuel extraction where you live.

Extinction Rebellion is a movement utilising non-violent resistance in order to avert climate breakdown, halt biodiversity loss and minimise the risk of human extinction and ecological collapse. It was established in the United Kingdom in 2018 by the campaign group Rising Up! The movement is unusual in that a large number of activists have pledged to be arrested.

Sign up: Anyone is welcome to participate, if they agree to follow the movement's principles and values.

There have been a number of major climate marches:

Sign up: Each year climate marches take place in capital cities around the globe.

In November 2018 Extinction Rebellion blocked five major bridges in London, leading to 85 arrests. “It is not only our right but our moral duty to bypass the government’s inaction and flagrant dereliction of duty and to rebel to defend life itself,” said one organiser. Source.

Sign up: Research the direct action climate campaigns in your country, and join.

On 1st May 2019 the UK Parliament became the first in the world to vote to declare a climate emergency. Dozens of local councils across the country had already done so, and more have since followed. This shows that elected politicians can show real leadership on climate change. At election time, look for candidates and parties that are commited to action on climate change, and ask them what they will do if elected. You may feel motivated to join a political party with strong environmental credentials, or work to push a party you already belong to in this direction. Don't underestimate the importance of local and regional government; local leaders can make a powerful difference on climate change, especially when national government is indifferent.

Sign up: Check the websites of particular parties for details of their policies and for joining details.

Join a campaign where you live

Get active in the leadership or management of your chosen campaign

Start a local branch of a national campaign

Make a regular donation to a national campaign

PEOPLE CARE:
Coming together to campaign is empowering and offers hope and solidarity
Sustainable Development Goals
Resources
Resources for children: