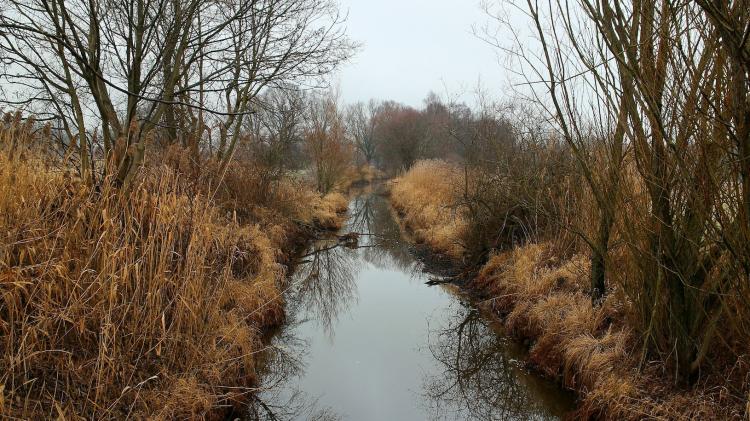 This action deals with designing to protect your home against floods. The wider area is covered by Action 13: 'Manage water in the landscape'.

Local news reports from the past decade, flood plain maps, conversations with neighbours and historical records are all useful in identifying flood risk. This can be very localised; one house may flood, while the neighbouring house does not. So carefully consider site gradient, features that will direct water into or away from your house (especially roads and driveways), places water flow may get trapped and whether your doorways are above the level of your garden. Remember that floods are often accompanied by very strong winds.

Coastal flooding is a major risk for the 634 million people who live less than 30 feet above sea level. Simultaneous high tide, full moon and storm surge can produce 'coastal' flooding up to 30km/20 miles inland. Does this expose you to risk?

Flood plains are areas where water collects following heavy rainfall. Normally placid rivers can burst their banks and go over the top of flood walls. Paving over large areas has greatly increased risks in urban flood plains. In the USA alone, 100 million people live on flood plains. Do you?

Flash floods have a timescale of less than six hours between rainfall and flooding, posing a serious threat to property and life. They may be caused by heavy rain, meltwater or the collapse of a natural or human-made dam. Consider the routes that unexpected high water would take through your local area.

A mud slide is a rapid flow of partially liquefied soil debris. Some mud flows are slow, but others begin very quickly and continue like an avalanche. If large enough, they can devastate villages and the whole landscape. Is there some possibility, or historical occurrence, of mud slides near your home? 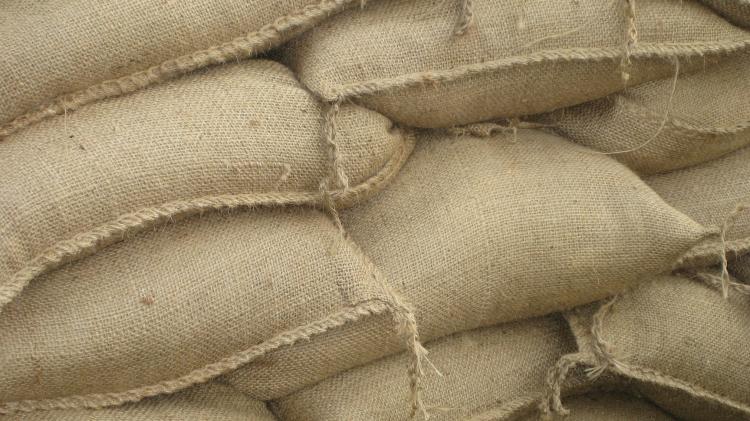 For most people, creating substantial flood infrastructure is beyond their resources. However, lobby for installation and maintenance of flood infrastructure where appropriate and report any damage or neglect. Communities can create local flood infrastructure, focusing on simple measures to slow water upstream and guide it safely downstream (see Action 49: 'Campaign for local adaptation' and Action 13: 'Manage water in the landscape').

At household level there are a number of actions you can take to reduce flood risk and flood damage:

The Homeowner's Guide to Retrofitting by FEMA gives a thorough description of major flood-proofing for your home. All require an investment of time and money, but could save you a great deal of both.

Make well designed physical changes to your home and land

EARTH CARE:
Maintaining healthy soil and trees will help protect you against floods

FAIR SHARES:
Vulnerable communities are often at most risk from flooding

PEOPLE CARE:
Communities which work together on defences are more resilient to flooding
Sustainable Development Goals
Resources
Resources for children:

Design for flooding: how cities can make room for water

Learn to survive an emergency

Manage water in the landscape